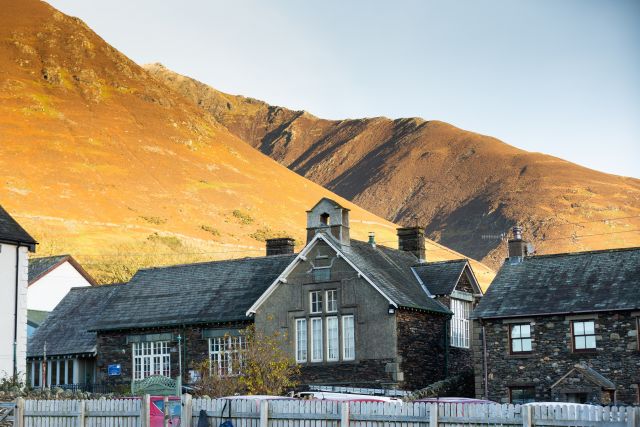 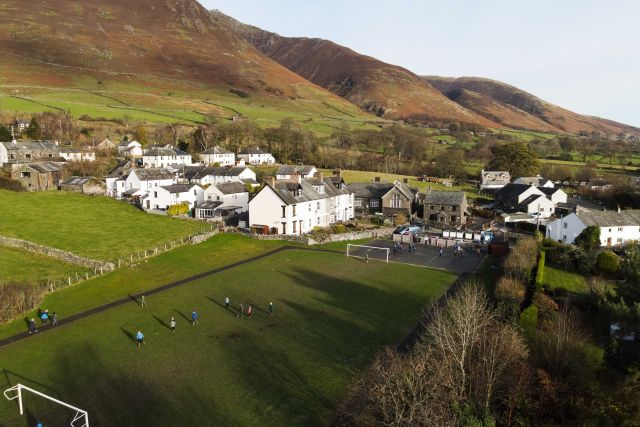 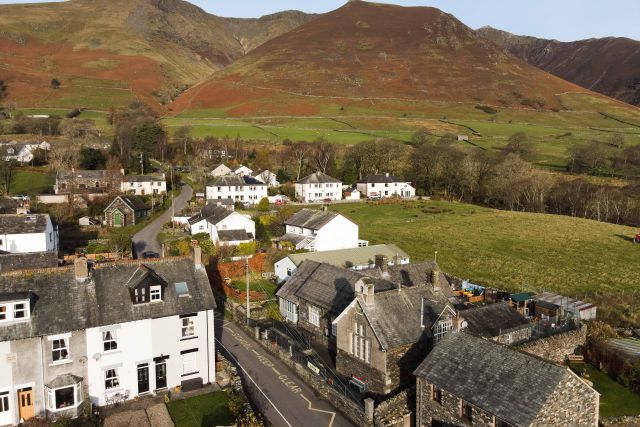 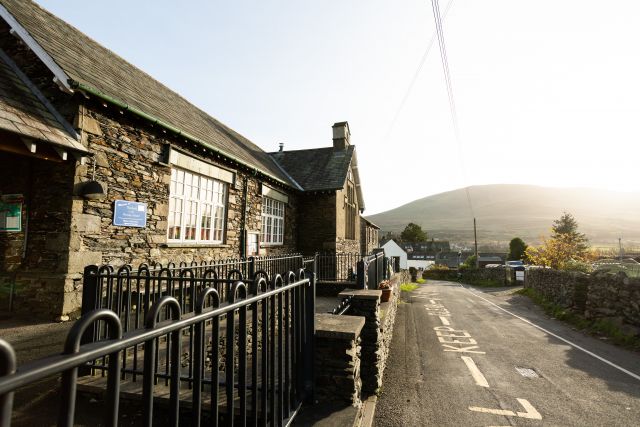 Man’s settlement in this valley goes back at least to Neolithic times, around 5,000 years ago.  The Stone Circle at Castlerigg and the ancient settlement below Threlkeld Knotts are witness to this.  As the fellside forests were cleared and the valley morass drained, thought to have begun about the time of Christ, small, scattered communities began to appear.  Threlkeld probably grew from such a community.  The name “Threlkeld” is Norse in origin: “The spring of the thralls”.  A thrall was a serf, in lifetime bondage to a lord or master.  Possibly the Norse invaders took over an existing settlement.

There has been a place of Christian Worship in Threlkeld since the Dark Ages.  What is certain is that there was a church in Threlkeld in Norman times.  The first documented evidence refers to a priest at Threlkeld called Randulf in 1220.  In 1777 the church was rebuilt, though the tower, housing two bells which are more than 500 years old, is a remnant of an older building.  In 1911 the church was restored, notably the flooring and interior woodwork.  Local materials from Threlkeld Quarry were used for the floor tiles.  The pulpit was donated. The font was made of Threlkeld granite by a local man.

The Village Hall and Coffee Room 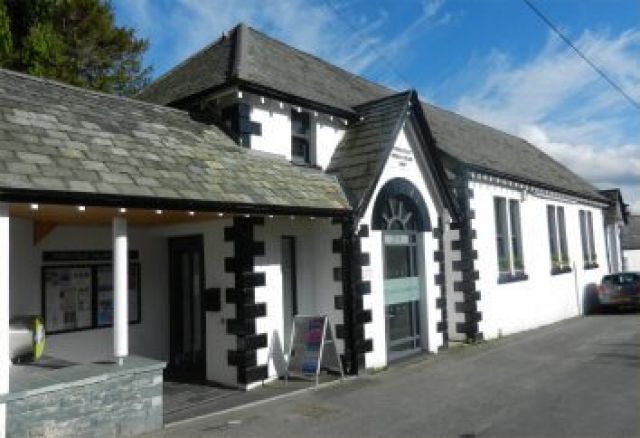 The “Threlkeld Public Room” has served the village for over a hundred years and was opened on 18th December 1901.

In 2014, it underwent major renovation, thanks to help from a lottery grant. It is now open as a Coffee Room and is extensively used for village activities.

The village attracts many visitors each year, many who set off on foot to climb the surrounding mountains. The quarry, which was closed some years ago is now home to the Quarry and Mining museum. The Blencathra Sanatorium is now a Field Studies Council property with al large residential staff, and is used as the northern headquarters of the Lake District National Park rangers. The hostelries, The Horse and Farrier, The Salutation and The White Horse continue to welcome many visitors with their good food and warm friendly atmosphere.